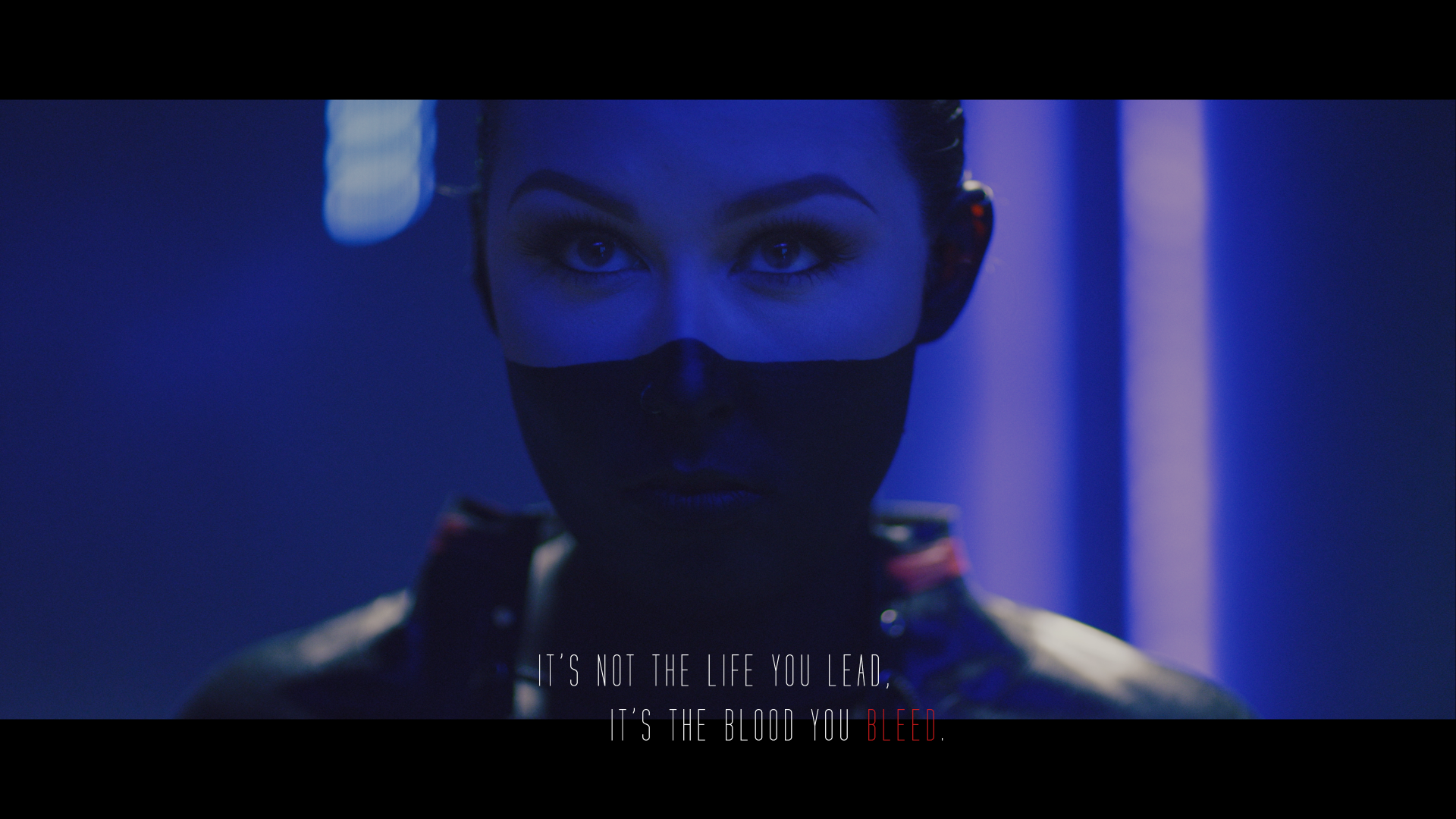 ASCENDANTS is a science fiction novel written by Don Schechter that was completed in the Fall of 2020 and is the first in an ongoing series. The novel is currently out to literary agents for review and Don is managed by Matthew Valentinas of Sennott & Williams.

“It’s not the life you lead, it’s the blood you bleed.”

In a world burdened by “flatlining,” suicide pacts, and the collapse of religious organizations, the story of ASCENDANTS resides at the intersection of unprecedented technological achievement, corrupt power structures, and uncompromising dogma.

2060 AD. The Jacobs Institute replaces mankind’s faith in the afterlife with scientific proof of a new state of existence. Viewing rooms and PACT bugs are deployed worldwide. Society is split into two factions: Ascendants, those eligible for transit to this new world, and Biomass, those left behind to rot.

Maya Teller is a rebellious young woman traumatized by terrorism, fighting to protect her younger sister, a target of the Institute.

Samuel Lee, their teacher, is obsessed with his dying wife and their planned Ascension.

Charles Jacobs and Henry Price are the architects of the Institute. One is trapped by fame and failure; the other is consumed by power and uncertainty.

When their secrets are exposed, the world will never be the same.

This novel is the culmination of years of development aided by the production of The Ascendants Anthology, a film series that takes place throughout the mythology created in the Ascendants series. The anthology won numerous festival awards and was covered in the Sunday Arts section of the Boston Globe.